Crystals are the game's unit of currency. Everything purchasable in the game, is only able to be obtained by spending crystals. Currently, crystals are used to buy and upgrade hulls, weapons, most paints, supplies, and passes, with the occasional surprise item, often associated with holidays or special days in the game. 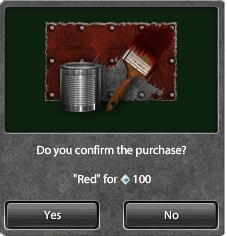 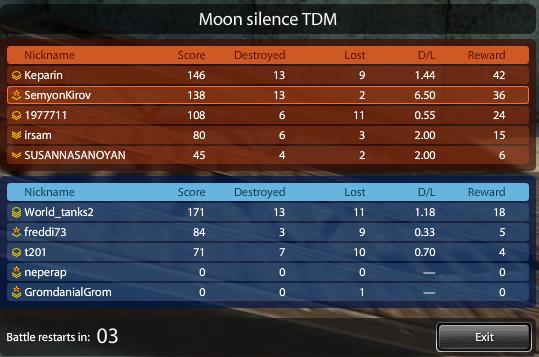 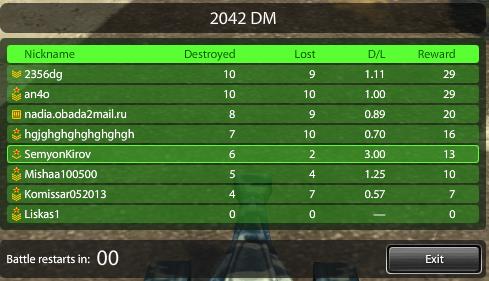 Crystals can be rewarded for completing Daily Missions in the game. There is a half and half chance of getting either supplies or crystals, so if you are unlucky today, complete the mission and try again tomorrow! 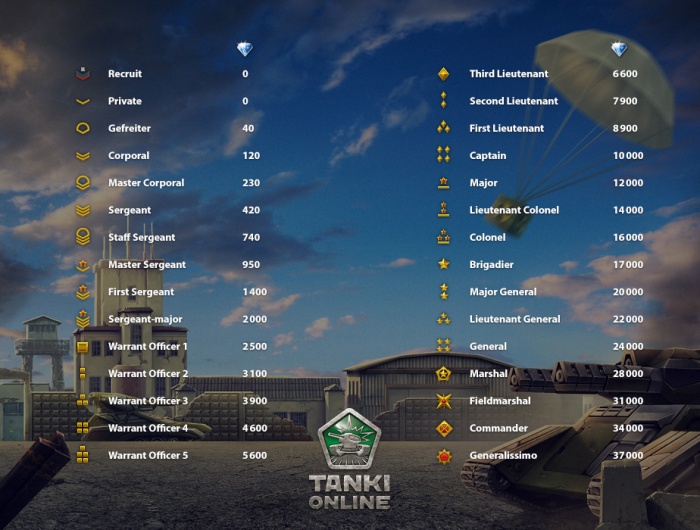